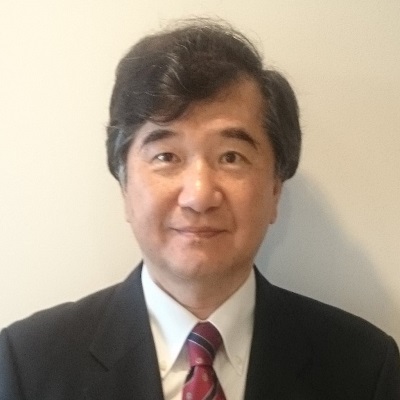 He joined Japanese Government service in 1982 and has held various positions in the Japanese Government, UN, Tokyo Metropolitan Government, and International Organizations. In 1992, he took the position of Senior Disaster Relief Coordination Officer at UN-DHA where he coordinated international assistance to numerous disaster stricken countries. In 2001, he was appointed the Executive Director of Asian Disaster Reduction Center. After resuming Japanese government service in 2004, held senior positions in the Cabinet Office and the Ministry of Land, Infrastructure, Transport and Tourism of Japan. At the wake of the Indian Ocean Tsunami in 2004, he coordinated the Japanese Government technical assistance to the affected countries. He was also the on-site coordinator for the Niigata-Chuetsu Earthquake in 2004. He hosted and coordinated the 2005 UN World Conference on Disaster Reduction where HFA was adopted. He proposed the Japanese BCP guideline in 2005. He initiated the long-term regional recovery planning for Tohoku after the Great East Japan Earthquake in 2011. He was a member of the Advisory Group to the UN SRSG for DRR on the Post-2015 Framework for Disaster Risk Reduction and the Global Platform. He was the chair of the WEF Global Agenda Council on Catastrophic Risk. From 2013 to 2015, he served as Vice-president, Japan Water Agency. He is currently, Member, Science Council of Japan, Board member, Institute of Social Safety Science, Board member, Business Continuity Advancement Organization, Adviser, Japan Bosai Platform, Advisor, International Consortium on Landslides Board of Trustees Member, Asian Disaster Reduction Center Board Member, Save the Children Japan 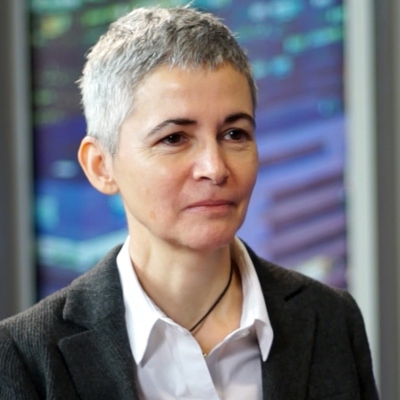 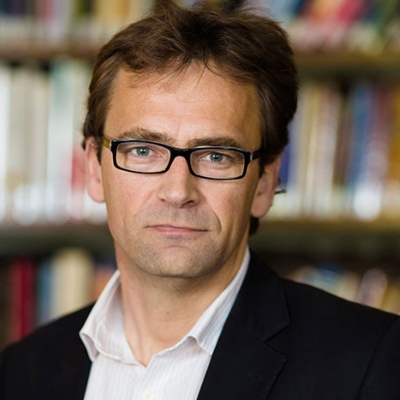 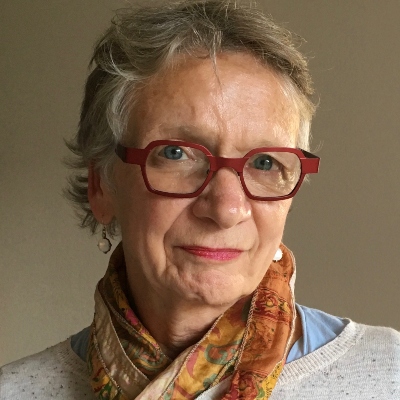 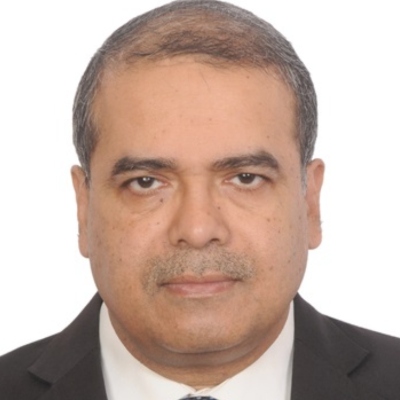